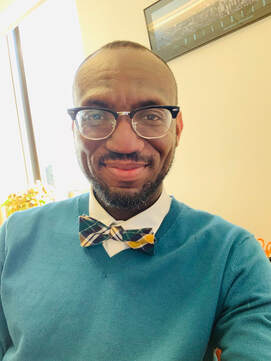 A native of Jamaica, André moved to the US to attend the College of the Holy Cross where he received his B.A. in Chemistry in 2005. As an undergraduate, he conducted research in the labs of Kevin J. Quinn focusing on the total synthesis of annonaceous acetogenins Muricatacin and Rollicosin. He received his PhD from the University of Pennsylvania in 2011 (under the guidance of Professor Jeffery D. Winkler), where he focused on the design and synthesis of novel steroid-derived inhibitors of Hedgehog-signaling, based on the alkaloid cyclopamine. He worked as a post-doctoral researcher with Professor Richmond Sarpong at the University of California, Berkeley, where he focused on the synthesis of diterpenoids and the radiolabeled insecticide chlorantraniliprole. In 2012, Andre accepted a tenure-track position at the College of the Holy Cross. In 2018, Andre was promoted to the rank of Associate Professor with tenure. In addition to teaching courses in Organic Chemistry, Andre conducts research utilizing copper-mediated organic transformations. He is one of the co-founding members of Outfront - the college's LGBTQ faculty and staff alliance and serves as faculty advisor to a number of student groups including the Caribbean African Students' Assemblage, acapella group Fools on the Hill and Club Tennis. 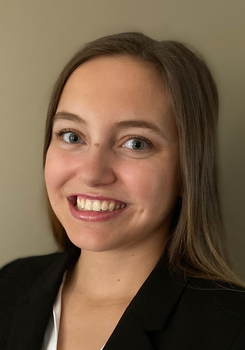 Valerie Shay '21
Senior Chemistry major
Interests include hiking and Spartan racing.
Val will be attending medical school in the Fall. 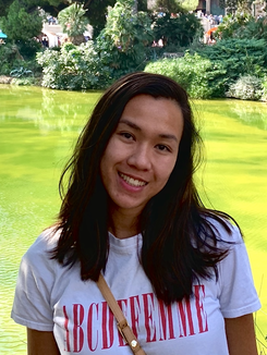 Lianne Ryan ' 21
Senior Chemistry major
If Lianne is not in lab, she is out eating. She also enjoys knitting in her free time.
She plans to pursue a career in the Health Professions after graduation. 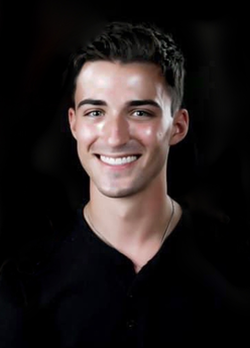 Henry Noe '22
Junior Chemistry major
When he's not in lab, you can find him going for long walks, playing basketball or sending chemistry jokes to the lab groupchat. He plans to pursue a PhD in Chemistry (synthetic organic) upon graduation. 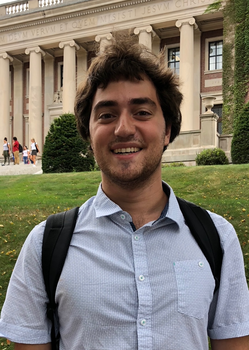 David Schneider '22
Junior Chemistry major
Loves music. He's in the college orchestra and plays the French horn.
Fun fact: David is in the Guiness Book of World Records for the largest stick bomb.
He hopes to pursue a degree in medicine after graduation.
FORMER GROUP MEMBERS